By Raoul Wootliff and the AP in the Times of Israel

Researched in Israel by Professor Jacob Schachter of the Ella Institute for melanoma treatment and research at the Sheba Medical Center in Tel Hashomer, Keytruda is part of a promising new class of drugs called immunotherapies, which harness the body’s immune system to help fight cancer. 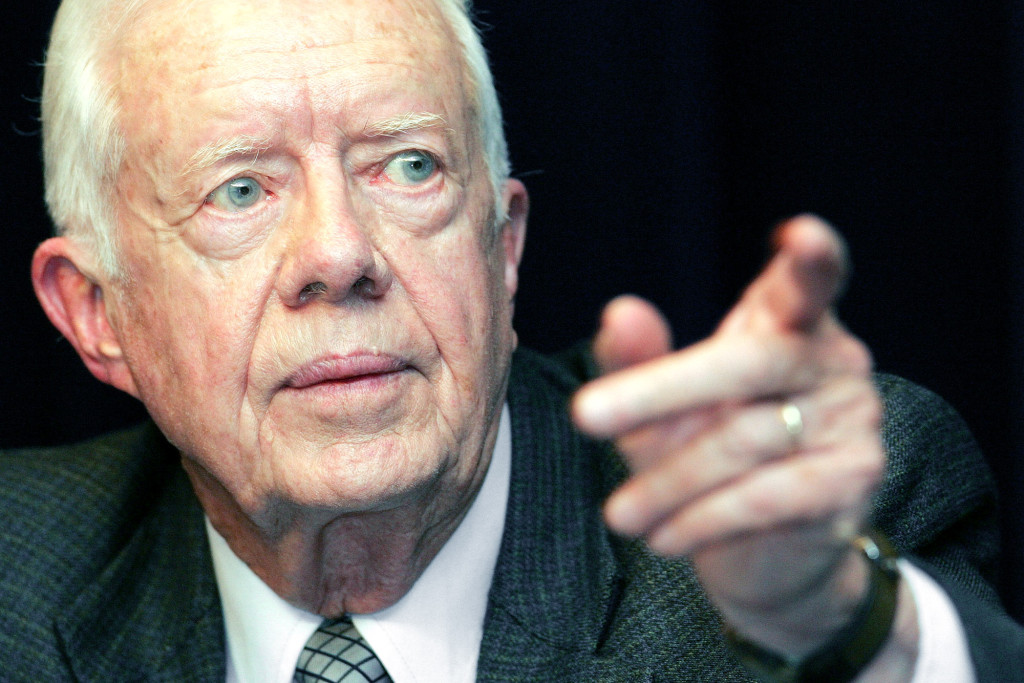 Carter, 91, announced Sunday that doctors found no evidence of the four lesions discovered on his brain this summer and no signs of new cancer growth. He revealed in August that he had been diagnosed with melanoma and had begun treatment, including surgery to remove part of his liver, targeted radiation therapy and doses of a recently approved drug to help his immune system seek out any new cancer cells.

“I will continue to receive regular 3-week immunotherapy treatments of pembrolizumab,” he said. That drug goes by the name Keytruda commercially.

“For today, the news cannot be better,” said Dr. Len Lichtenfeld, deputy chief medical officer for the American Cancer Society. “Circumstances may change over time or he may be in a situation where it does not recur for many years or at all.”

Carter said he will continue to receive Keytruda every three weeks in order to prevent the growth of further tumors.

Melanoma specialists credit the drug for improving treatment of the disease without the side effects of traditional chemotherapy drugs that can cause hair loss and other symptoms, said Dr. Douglas Johnson, a melanoma specialist at Vanderbilt-Ingram Cancer Center who is not involved with Carter’s treatment.

The drugs also have shown promise as a “long-lasting” treatment, but doctors continue to learn more as the drugs are used outside of clinical trials, he said.

“So many cancer treatments can be effective in the short-term, causing tumors to shrink,” he said. “Immune therapy, in at least a subset of patients, has truly long-lasting responses.”

Carter has said he experienced no side effects during treatment, a positive sign for his doctors, said Dr. Keith Flaherty, a melanoma specialist at Massachusetts General Hospital’s Termeer Center for Targeted Therapies who is not involved in Carter’s treatment.

“If a patient breaks the right way, the likelihood that he will do well in the short term is extremely high,” Flaherty said. “There have been instances of relapse two to three years in while using immunotherapy treatment, but you’d say there is a good reason to be quite optimistic. At President Carter’s age, it’s very likely he’s going to enjoy an excellent quality of life.”

But doctors caution that they are still learning about the long-term effect of Keytruda and similar drugs, which have only received approval for wide patient use in the last five years.

“President Carter’s doctors certainly will continue close surveillance as they would for any patient in this situation,” Lichtenfeld said. “One hopes that by using immunotherapy the body can respond to whatever happens but cancer cells are clever and can develop workarounds for the various treatments.”

Doctors will continue to scan Carter’s brain and the rest of his body to ensure the disease hasn’t spread, Johnson said. The scans typically are done every three months, for a year or two after tests show no signs of cancer growth, he said.

Carter’s unexpected comments Sunday came first at the small church where he frequently teaches Sunday school lessons in his hometown of Plains, Georgia. “And when I went this week, they didn’t find any cancer at all,” Carter told the congregation, prompting gasps and applause as he smiled slightly. “So I have good news.”

As word spread from Maranatha Baptist Church, Carter issued a brief statement confirming the scan showed no signs of the four lesions that doctors discovered this summer on his brain or new cancer growth.

Carter has remained active during treatment, including a home-building project with Habitat for Humanity and work at The Carter Center, the human rights organization he founded after leaving the White House. 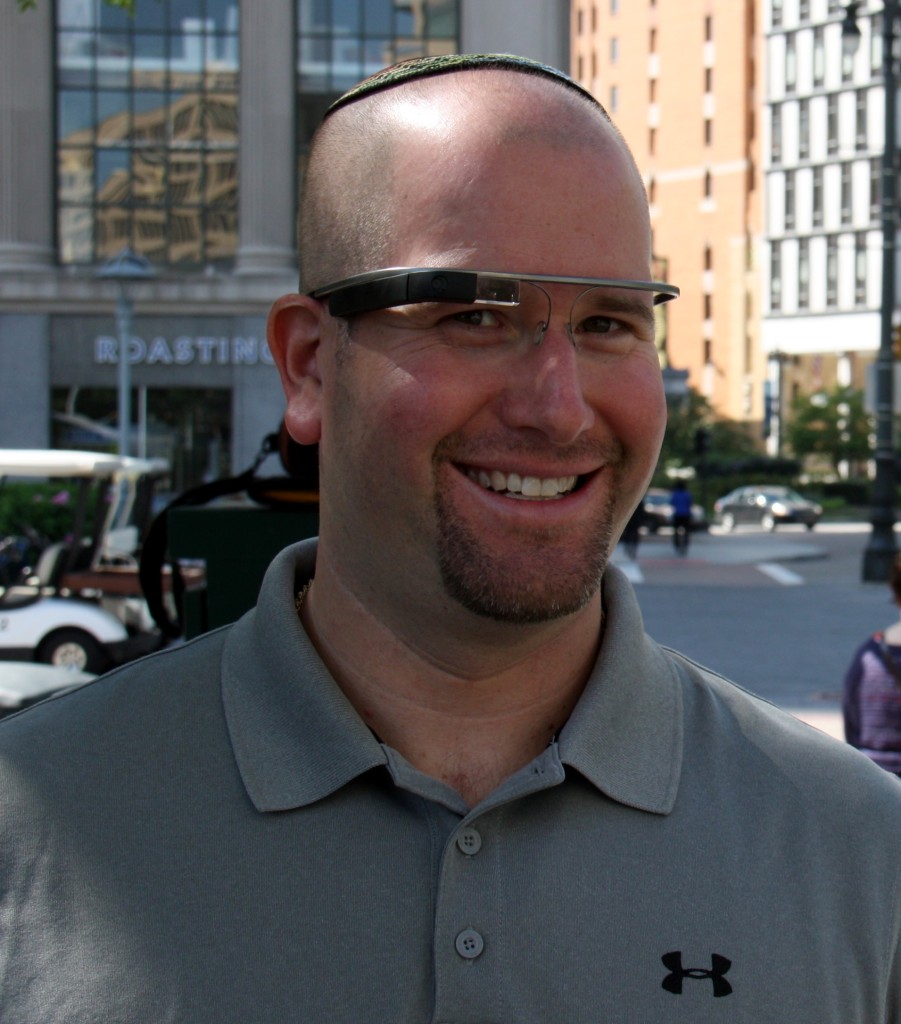