David Shamah in The Times of Israel writes about twenty Israeli firms with ideas for fans, athletes, broadcasters and trainers will participate in Future Sport 2015:

Last week, some of the biggest names in British sports joined together to choose 20 Israeli start-ups that will present their technology to teams, sport organizations, networks, and medical professionals who are members of the UK’s sports universe.

The British are considered among the world’s most enthusiastic fans of sports of all types, and the Israeli firms selected for the Future Sport 2015 all have technologies that will make playing and watching games more enjoyable, more safe, and more fun, the judges said. 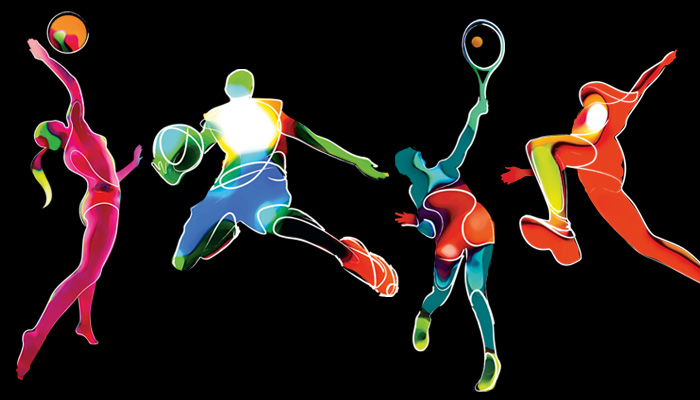 The Future Sport 2015 program is a three-day road trip that takes place March 24-26. Israeli companies will visit London and Manchester, and meet officials at the head offices of some of the biggest British sports organizations, such as major clubs, stadiums and broadcasters. The start-ups will meet with leading industry players and have the opportunity to demonstrate how their technologies can complement the UK’s sports infrastructure.

Among the companies: FanZone, a social platform for sports fans that enables them to connect with one another and share their game-day experiences, as well as rides, hotels, and even drinks before and after the match; Pixellot, which has a unique technology that allows broadcasters to get a full 360 degree view of a sporting event; udobu, which uses machine-learning technology and predictive analytics to figure where, when, and how much to sell tickets for in order to maximize profits; and Biogaming, which uses Kinect cameras to enable physiotherapists and athletic trainers to create personalized exercise programs that are automatically transformed into interactive social computer games.

The program is just the latest of many recent ones aimed at promoting tech relations between Israel and the UK. Among other projects, for example, the UK-sponsored TexChange program brings Israeli entrepreneurs to London (and other UK locations) to meet with entrepreneurs, investors, and potential customers. The program is targeted at start-ups and entrepreneurs working in the hottest technologies, such as gaming, advertising technology, mobile technology, e-commerce, video, convergence, social media, convergence technology, and other cutting-edge areas. Participants attend networking events, conduct mentoring sessions with top industry pros, and network with their British business counterparts.

Future Sport 2015 will further enhance that relationship, said Meehan of SparkLabs Global.“The Future Sport initiative showcases the recent rapid growth of tech startups,” he said, “and it brings innovation to a wide range of sport and health related sectors.”