Jewish Schools and Technology: More Wired Than Ever Before

Many 30- and 40-year-olds will remember when a cart with a computer and monitor was wheeled into the classroom and students formed a single line waiting for a chance to use the device for a few minutes. Perhaps it was typing out a few lines of code in BASIC to move the cursor several inches along the screen, or perhaps it was creating an elementary art design.

Today, the Technology Age has entered the classroom at full speed and it is integrated in every subject and curriculum. Jewish day schools have recently added chief technology professionals to their management teams. Congregational schools have technology experts on the faculty. Synagogues have cleared away dusty books in the library from a bygone era to make room for student computer labs and SmartBoards. 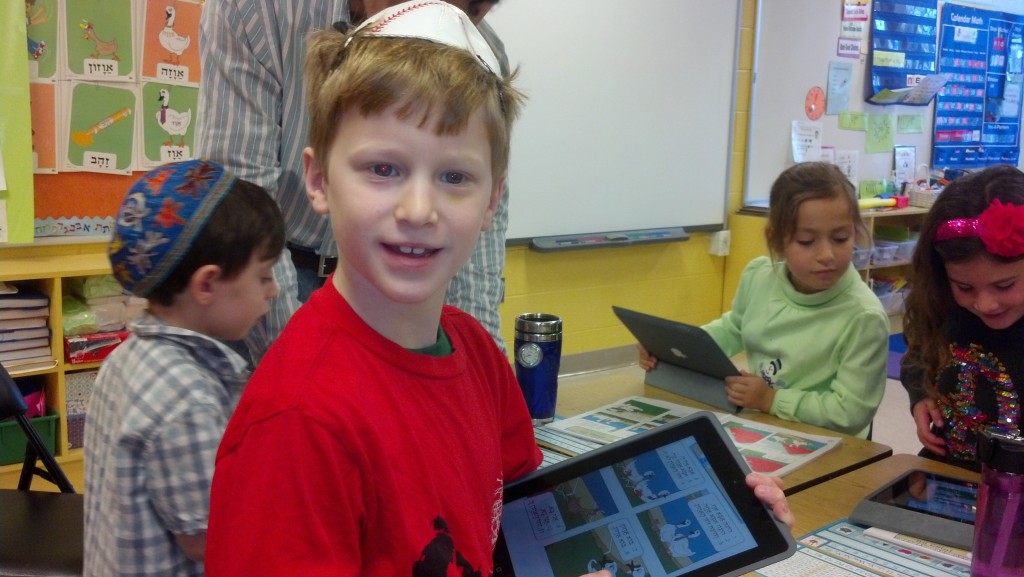 At the Jewish Academy of Orlando, Apple iPods are not an unusual site. While the students are not allowed to listen to Miley Cyrus or Matisyahu in school, they can be found hooked up to their iPods to learn Torah trope (cantillation). One of the school’s Hebrew teachers has created a set of podcasts for the students to learn individually as she works with small groups. The school has also used blogs to connect with other Jewish schools on topics of interest. Digital photography mixed with the latest production tool was used to create a slideshow of the children in kindergarten using their bodies to form the letters of the Hebrew alphabet. Linda Dombchik, the school’s director of technology, explains that middle school students used technology to create a virtual Holocaust museum using Keynote, Apple’s presentation creator, to teach their peers.

While many Jewish day and supplemental schools provide access to computer labs with dozens of computers, some schools have transitioned to ensuring that each student has access to a laptop computer throughout the day. Many schools struggle to keep up with the latest technology as students become accustomed to faster computers at home and the technology quickly moves toward obsolescence with each passing school year. Jewish federations and foundations, like AVI CHAI, work with day schools and synagogues to provide the newest computers and devices, including SmartBoards and iPads.

The AVI CHAI Foundation has engaged with classroom teachers through experiments in an educational technology grant program, in which 400 applications were reviewed and 30 allocations were made. Eli Kannai, who directs educational technology at AVI CHAI, notes that the field is now starting to use SmartBoards (“more than just fancy projectors”) in many classrooms demonstrating the shift to “interactive teaching.”

In the past decade, the Jewish classroom has become integrated with technology. What was once a stand-alone experience, technology is now a utility for all subjects in schools, from math and science to Hebrew and Torah study. 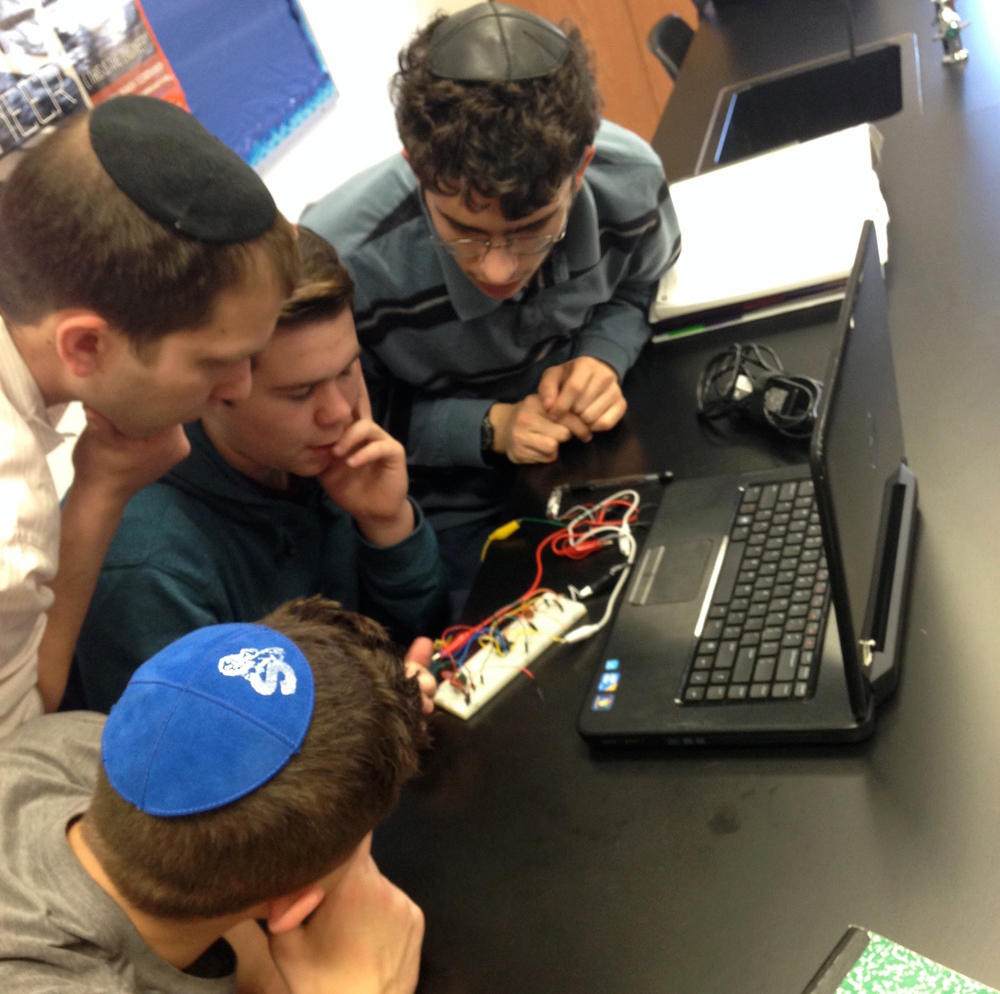 Students at Hillel Day School in Metropolitan Detroit use an interactive tool called Wordle to visually represent the concept of technology. These young students might type a descriptive paragraph about the week’s Torah portion, a poem by Israeli poet Yehuda Amichai, or the words of a psalm. Wordle then generates a “word cloud” with the provided text. The words appearing more frequently show up comparatively larger in the word cloud.

Perhaps the single greatest technology integration into the Jewish classroom centers on Hebrew language learning. Kannai cites the enhanced use of audio and video devices to teach Hebrew. Rather than rely on the language labs of old, both day and supplemental schools are using the latest interactive software applications to make learning Hebrew fun and challenging. Students who are accustomed to playing video games at home enjoy the thrill of gaming at school to learn the ancient Jewish language.

TES, the largest Jewish software distributor, has released several applications focused on teaching children to read Hebrew, conjugate verbs, and master biblical Hebrew in an innovative way. Today’s children are more comfortable in front of a computer than any previous generation and the mode of learning must match the familiarity level.

Another trend is “user-generated content” in which teachers now create richer lesson experiences for their classrooms, and share these tools with other teachers. Each teacher maintains a webpage and blog that students and parents may access to complement classroom learning. Additionally, students are generating their own content by filming videos and uploading them to YouTube, blogging their research projects, and collaborating with their peers on websites and PowerPoint presentations to teach classmates.

These forms of user-generated content create a virtual classroom of sorts without formalizing the distance-learning approach.

As more students own personal devices that can access the Internet, we are near a situation when every student will have such a device in class, be it a Smartphone, tablet, or small laptop. The lessons of the past should prove helpful to a Jewish education system that needs to continuously adapt to the technology changes in this new world.

It is up to the educators to realize that before banning iPods, iPads and laptops from the classroom, they must seek out the ways to integrate this technology into the curriculum.