Camp Inc. Set to Launch for Next Mark Zuckerberg Entrepreneur

Brad Simtob, 13, attended Camp Tamarack for two summers and then spent a summer at Camp Walden. But these sleepaway camps just didn’t cut it for him so last year he tried a couple day camps in the area. This summer will be different for the West Bloomfield teen who recently got bit by the entrepreneurial bug.

The 8th grader at Hillel Day School of Metropolitan Detroit recently launched his own website called FlippinGames.com, which lets users buy and sell used video games online. After seeing the success of his little startup business, he decided he was ready for a camp this summer that taught business skills. Brad’s mother, Aimee, was determined to find the right camp for her budding entrepreneur so she started her search on Google. 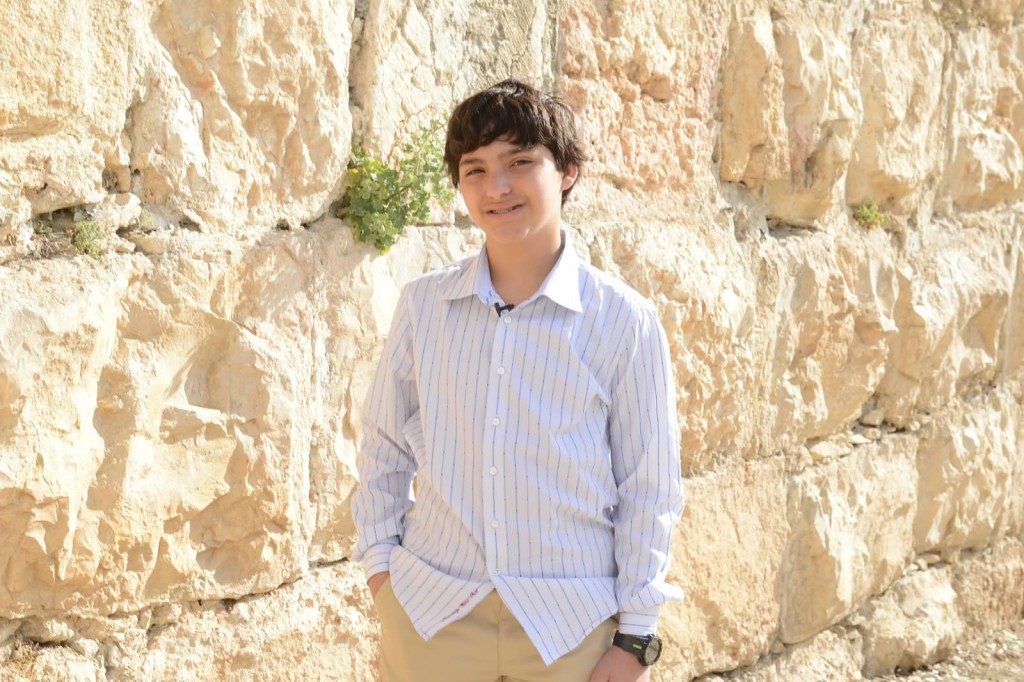 Aimee entered specific keywords into Google looking for an entrepreneurial summer camp for Brad and stumbled upon a new Jewish summer camp with the business savvy teen in mind. After telling her husband Richard aboutCamp Inc., he begin corresponding with the camp’s leaders and explained that his son was interested, but wanted to know someone else going. Josh Pierce, the camp’s director agreed to dispatch the COO Dan Baer to Detroit to meet with Brad and also to try to recruit some other teens for the camp.

While Brad wasn’t able to convince any of his friends to join him at Camp Inc.’s inaugural summer in Boulder, Colorado, he is prepared to attend a two week session in late July. Brad’s father Richard, himself a local entrepreneur as a partner in Zoup! Fresh Soup Company and a past president of Yad Ezra, was immediately hooked on the philosophy of Camp Inc.

“I really liked the way Dan talked about the fluidity of the camp,” the senior Simtob said. “During the first couple days the campers get to choose what they work on. If my son hears about a project that he really likes, he can decide to join that group and help those campers on their project. Plus they get to leave camp and go into Boulder which sounds like a lot of fun.”

The camp is looking for current Jewish 6th-11th graders who are creative, inventive and show problem-solving ability. “Essentially, we’re looking for tinkerers,” Pierce explains. “Our camp will appeal to those teens who are constantly asking themselves how they can perform tasks more efficiently.”

The idea is that Camp Inc. will model what life should be like for a young person running a startup venture. “We’re on a residential camp property with an archery range, sports fields, high ropes elements, hiking and biking,” says Pierce. “Just like a real-life entrepreneur who needs breaks and a release from working on their company, campers at Camp Inc. will have plenty of time to enjoy our property’s recreational activities.”

Startup teams will be formed at camp with guest entrepreneurs who will visit each day to work with the campers and help these teams. Each week will culminate in a pitch day resembling the format of the “Shark Tank” reality television show. Entrepreneurs, angel investors and venture capitalists from Boulder and Denver will be on hand to field pitches from the campers. There are two pitch days in each session – the first will allow the campers to validate their idea and receive feedback from real-life entrepreneurs and investors, while on the second pitch day they can win prizes or seed money for their startup. Campers’ startups can be a service or a product and can even be a nonprofit organization.

Three days of the week the campers spend their days on camp property with a healthy mix of recreational activities, cabin time and startup planning time. Two days a week they will board buses to go on experiential tours to local companies in the Boulder area where they will meet with entrepreneurs or survey individuals and receive feedback about their products.

The camp, part of a new camp incubator through New York based Foundation for Jewish Camp, also gives campers a taste of Jewish life. There is a full Shabbat experience in which campers leave their startup work behind and celebrate the value of community and family. The camp leadership sees this as an opportunity to unplug and teach work-life balance in an entrepreneur’s life.

Since Camp Inc. is located in Boulder, it plans to draw heavily from the local Denver and Boulder Jewish communities, but Brad will be joined by campers from Florida, New York, New Jersey, Texas, California, Illinois and Arizona as well.

While Brad Simtob has already launched his first startup, he’s not heading to Boulder this summer looking to fund FlippingGames.com. He says he just wants to be part of the group and learn how to grow a business… and make some new friends.

“Camp Inc. sounds so great, I want to go work there as a counselor,” Richard Simtob said.