Who are the Jews in Technology?

These are the Jewish men and women who are technology thinkers, leaders of tech companies and tech writers. 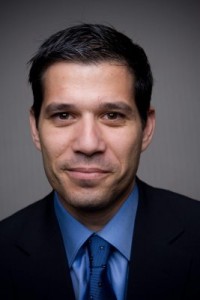 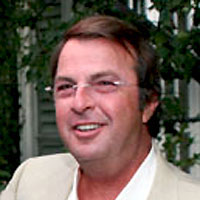 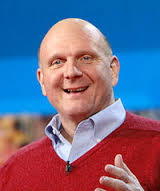 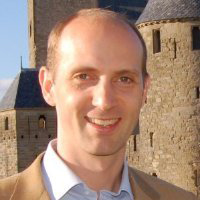 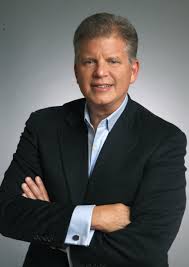 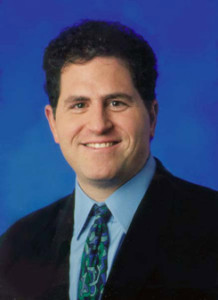 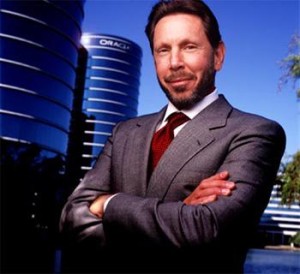 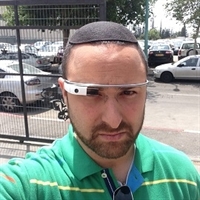 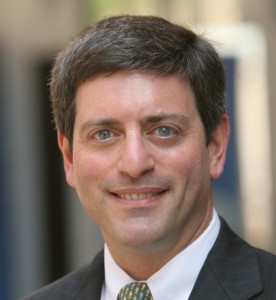 Jason E. Klein, founder and CEO of On Grid Ventures and managing director of Empirical Media 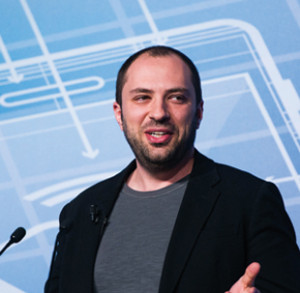 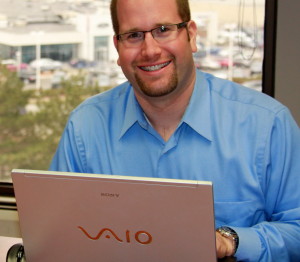 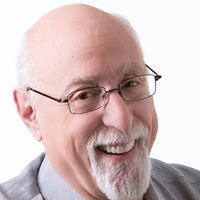 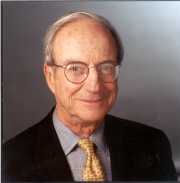 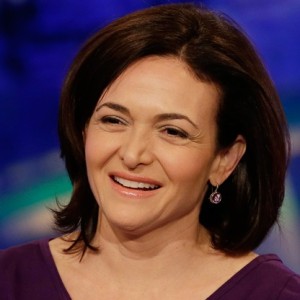 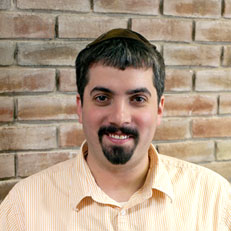 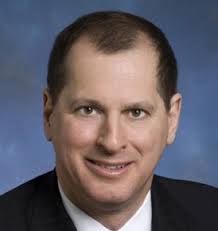 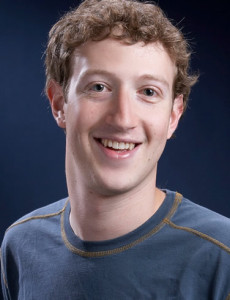