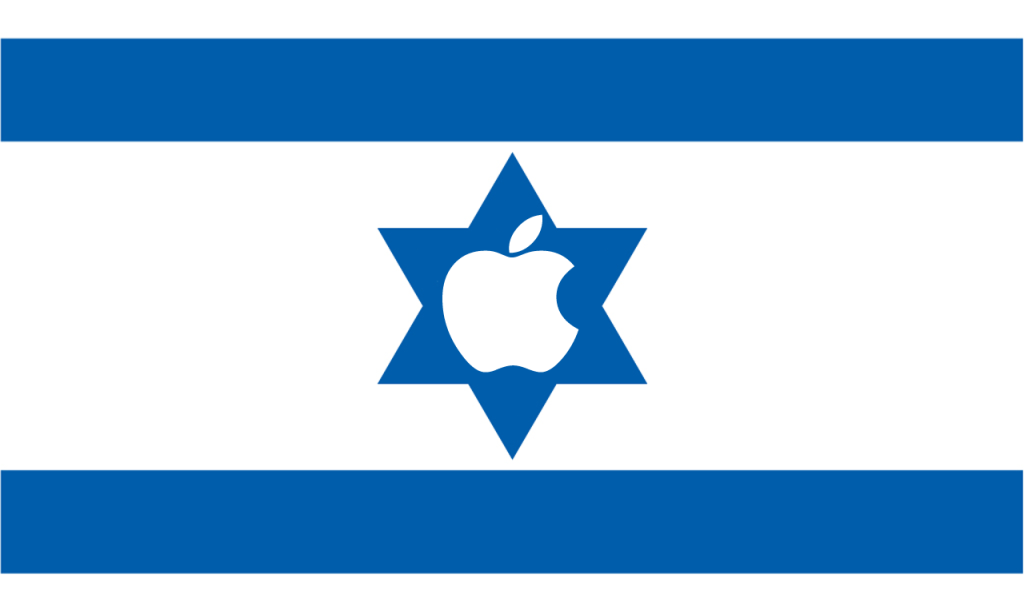 Apple Israel’s development center is based on the acquisitions of flash memory developer Anobit ($390 million in 2012) and movement sensor developer PrimeSense ($300 million in 2013). Apple Israel also took in 150 employees being laid off in Israel last year by Texas Instruments.

Last August, in the midst of Operation Protective Edge, Apple co-founder Steve Wozniak arrived in Israel to participate in the EduAction Forum, an annual education conference that kicks off at the start of the school year.