Israel has become a very popular place for entrepreneurs to launch their startups, Tel Aviv in particular has become home for many tech based and other startups. This is because brilliant businessmen and women who have graduated from Israeli universities had dreams of making it big, even outside their country. If someone will look into the number and variety of Israeli startups that have found global success, it becomes clear that those bright entrepreneurs fully achieved their goals. Here are some of the most successful Israeli startups that have been launched in the past couple of years. 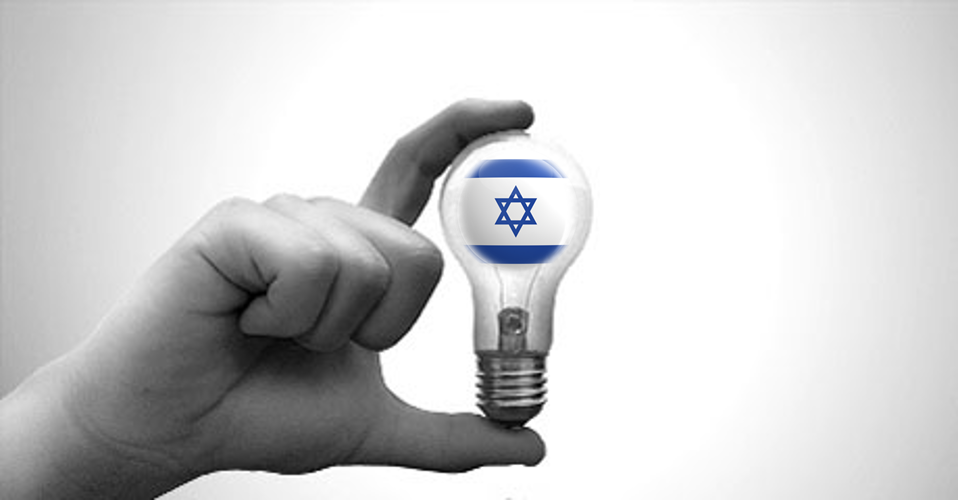 IronSource is a unicorn startup, which is a startup that has reached 1 billion dollars or more in valuation. In February 2015, the company raised 105 million dollars in venture capital funds, earning the company the unicorn status. With 550 employees, ½ billion monthly users, and hundreds of millions generated in revenue, that valuation should come as no surprise.

Ravello Systems helps companies to set up development and testing labs on both Amazon’s and Google’s cloud. Cloud based testing and development is popular because companies can develop and test apps and new technologies safely on the cloud without wreaking havoc on existing networks and servers. The role of Ravello systems is to use its partnerships with VMware, Google, and Amazon to make the process of setting up these testing and development labs as easy as possible for their clients.

Between the United States and Israel, Ravello has 70 employees and has raised over 50 million dollars in investment funds. They also proudly boast that they have acquired many thousands of users who are actively testing and developing in the cloud.

ZUtA Labs has created a pocket sized printer that works in a decidedly unique manner. Rather than feeding the paper through the printer, their tiny printer is placed on top of the page and across the page, printing directly onto the paper.

The printer was developed by an Israeli company, Nekuda. It is both wireless and Bluetooth enabled. This, of course, means that the pint sized device can be controlled by a variety of devices, including smartphones and laptops. According to the company representatives it is the first truly mobile printer with the ability to work on any piece of paper, no matter the size.

ZUtA was formed in 2014 and managed to earn about a half of a million dollars in due to a very well-received crowdfunding campaign. In addition to this, it was also given an award at CES in 2015 for innovation.

Pixie is an Israeli startup, founded in 2011, that has developed a product that can help people locate any missing object that they own. The internet of things has made it possible to connect everyday items to the internet. This technology goes one step further by utilizing location of things, which is the ability to discover the exact location of an object.

The technology works through the use of smart tags, known as Pixie Points. These can be attached to virtually anything that a person owns. Then, a mobile app can be used to locate any object that has been pixified. How this works is that each object that has the smart tag affixed to it becomes a part of a small private network that can be tracked via Bluetooth Technology. The product was officially launched in 2015.

For example, if you misplace your keys and they have been tagged, the Pixie app will use the camera on your smartphone to show the location of the missing item. There is a range limit, however of 50 feet if you are inside a structure and 150 feet if you are outside.

Lightricks is the maker of the extraordinarily popular photo-editing app, Facetune. In fact, celebrity Kim Kardashian is counted among its four and a half million users. Facetune has also become a mainstay on the list of best-selling apps on the App Store.

What many people don’tfu realize is that this technology goes far beyond giving people the ability to make their selfies look more polished. What has been invented is a graphics engine that improves the functionality of cameras.

Lightricks has also managed to further monetize their technology through the use of proprietary software used for mobile advertising. This contributes to their constant presence on the best-selling list. Their partnership with Facebook certainly has helped their growth as well. Lightrics recently raised 10 million dollars in VC funds to promote growth.

Plarium is a startup that develops games that are played on social media through both browser and mobile. Two popular games developed by the company are Sparta: War of Empires and Total Domination: Reborn. The company leverages the popularity of social based games among people who do not own consoles.

The games developed by Plarium are free to play, however people will pay extra money to advance through a game more easily. For example, a player who doesn’t want to wait to earn enough points through game play to purchase a desired weapon for their character, will spend money to purchase those points. This is where Plarium earns its money. It is also why the company has never needed to raise funds from outside sources.

Plarium has a staff of 800 employees worldwide with 150 of those people being located in Israel. It is also a family based company, and four of the co-founders are blood relatives.

SkySaver is an Israeli startup that has created an emergency backpack that residents living in high-rises can use to help them escape in the event of a fire. The backpack, which was released in 2015, contains a cable cord that can be attached to an anchor point that is installed near a window.

In the case of fire, the resident straps into the apparatus using a series of buckles and straps. Once they are safely secured, they can then rappel down the outside of the building to safety.

Since its founding in 2012, SkySaver, owned by Eli Gross has been able to raise an undisclosed amount of funds from private investors.

Comjacking is what happens when you are using public WiFi and a hacker accesses your computer by hijacking your signal. They can also create fake cell signals by doing this. Comjacking commonly happens to victims who are using WiFi in coffee shops, restaurants, or other public areas. Once you have been comjacked, the hacker can then use your device to spy on you. CoroNet was invented to detect comjacking attempts and prevent them. Businesses purchase CoroNet to keep their corporate phones safe, and carriers purchase it to secure their signals. The company’s seed funding came from Israel based venture capital firm Jerusalem Venture Partners.