San Francisco, CA – October 15, 2015 – Refugee Nation, a social and political movement that calls for the creation of a new country that would automatically accept all of the world’s refugees and displaced persons as citizens, announced today the launch of its $3 Billion crowdfunding campaign, the largest global fundraising effort to date, across two of the largest crowdfunding platforms –  GoFundMe and Indiegogo. Upon reaching its goal, Refugee Nation will use the funds raised to purchase and develop land, infrastructure, and technology as well as host an annual conference that brings together world leaders to achieve the end of the global refugee crisis by the year 2020.

“Refugee Nation could be established tomorrow if the political will were there,” said Jason Buzi, founder, Refugee Nation. “We’ve launched this multi-platform campaign to attract the attention of people in positions of great influence, governments around the world, philanthropists, celebrities and ordinary citizens of goodwill. The current approaches to the refugee problem have been inept, ineffective and have gone on for too long, without true resolution. It is time for a change.”

As a way to bypass funding limits of traditional crowdfunding sites, a multi-platform strategy will be utilized, and donations will be used to fund the following: 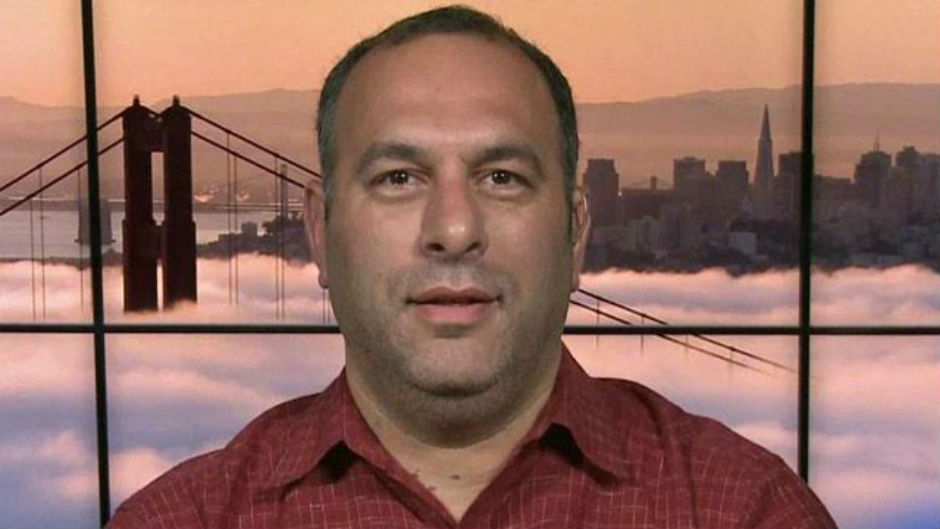 “Currently, the United Nations estimates there are 60 million refugees and internally displaced people in the world, and that number is only growing,” said Buzi. “Most of the current refugees are unwelcomed by the Western world and are simply looking for a place to call home. Refugee Nation believes these people should have a say in their future and this campaign is a key step in giving them back their voice.”

Refugee Nation is a bold initiative that calls for the creation of a new country that would automatically accept as citizens all of the world’s refugees and displaced persons. This nation will be available to refugees of all nationalities, races, religions, and backgrounds. Refugee Nation sees current humanitarian aid as a Band-Aid Solution that only a new country can fix. For more information, visitwww.refugeenation.org, Refugee Nation’s Facebook page and Twitter Feed.