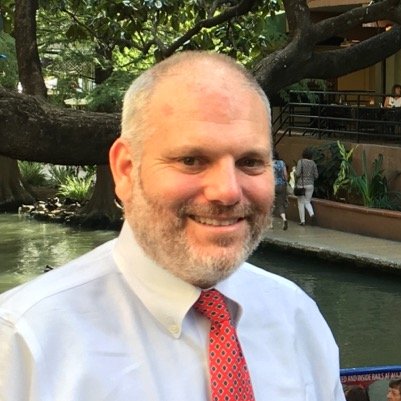 William Daroff is Senior Vice President for Public Policy & Director of the Washington office of The Jewish Federations of North America (@JFederations), but he’s also become Mr. Inside the Beltway for the Jewish community. Some of his tweets are sent from inside his D.C. office, but most are tweeted from his table at the Char Bar kosher restaurant where a vegan burger is named for him, inside a policy briefing on Capital Hill or from the back of an Uber car. 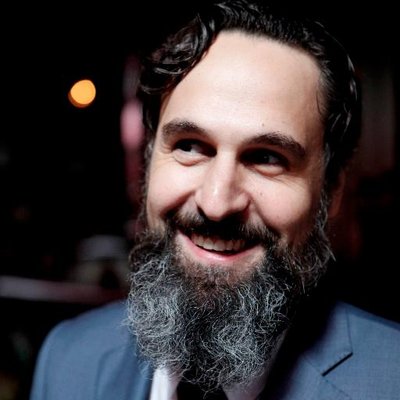 Preacher and connector, Rabbi Dan Ain gathers those who are open to being reached. He finds holiness in honest conversation, in the spaces where people can say what they really think and allow others to do the same. His latest project Because Jewish creates opportunities for our religious perspectives to be in genuine dialogue with our artists, our thinkers and our everyday lives. 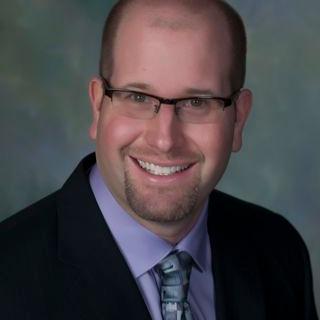 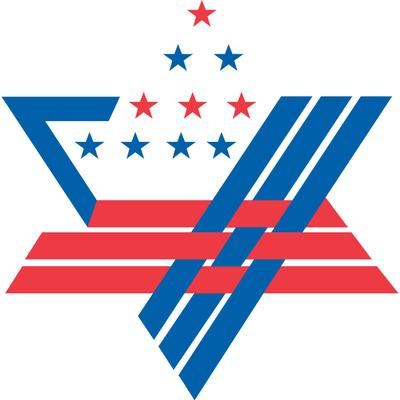 The American Israel Public Affairs Committee is a lobbying group that advocates pro-Israel policies to the Congress and Executive Branch of the United States. 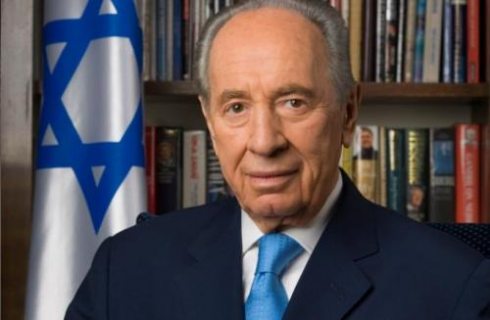 Recent Tweet: Tomorrow night, the people of Israel will be able to celebrate #Passover safely and peacefully thanks to your hard work #IDF

The former Israeli President Shimon Peres and nonagenarian keeps is no longer active on Twitter (which means his staff isn’t), but it’s still a fun account to check out. 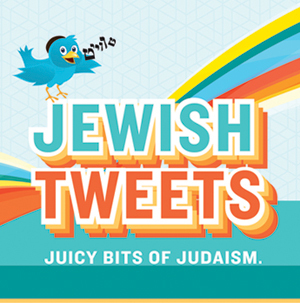 Recent Tweet: “Reminder for #Shabbat #Chanukah: Light your menorah first with the blessings. Then the Shabbat candles and prayers.”

JewishTweets is a pretty good little blog, looking at contemporary Judaism and Jewish life in our crazy world. It’s worth checking out if you are interested in more religious-focused discussions than what you’ll get here at ShalomLife. But their Twitter feed is a great resource, pulling stories from the top Jewish sites around the web. Every story is either a celebration of Jewish accomplishments, important news, or just a great article about being Jewish. Jewish Tweets is simply a nice place on the internet to be, and you’ll always leave with a smile. Difficult to do sometimes in the cynical world of the internet, but Jewish Tweets does it. 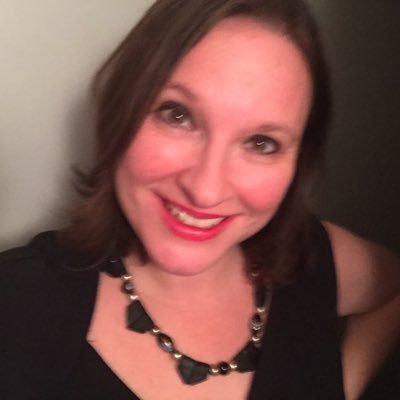 Recent Tweet: “Now I’m on a plane in coach next to dudes with a fistful of slim jims who are talking a/b barfing on planes. #glamorouslife #dfw“

Esther Kustanowitz is a writer, blogger, and self described as “pretty darn Jewy.” Her Twitter is acts as a feed for the best articles out there for Jewish internet users more than anything else. She peruses the internet all day, everyday, finding interesting reads. Sometimes sweet, sometimes funny, sometimes thought provoking, Esther K’s recommendations are usually more than worth clicking, and always high quality. 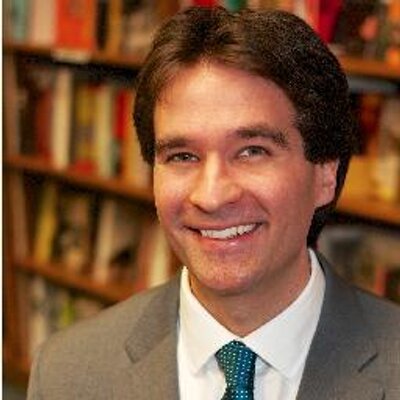 Recent Tweet: “Now I’m on a plane in coach next to dudes with a fistful of slim jims who are talking a/b barfing on planes. #glamorouslife #dfw“ 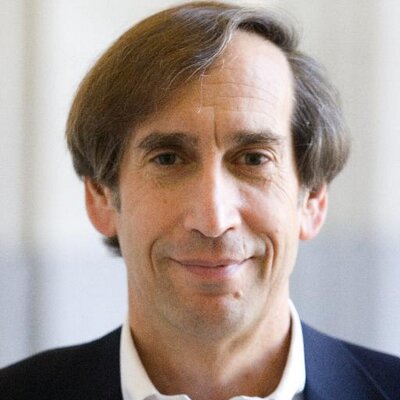 Recent Tweet: “Talk of defeating ISIS/jihadis surreal. Can no more “win” war on terror than war on drugs/crime. Survive it w/values/security intact.” 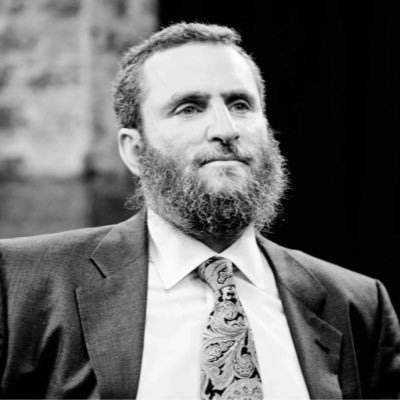 Recent Tweet: “Characterizing antisemitic acts as a response to something Jews did doesn’t explain antisemitism. It reproduces it.”

Rabbi Shmuley, who Newsweek & WaPo call ”the most famous Rabbi in America,” is a world-renowned author of 30 books, a broadcaster & a relationship expert. 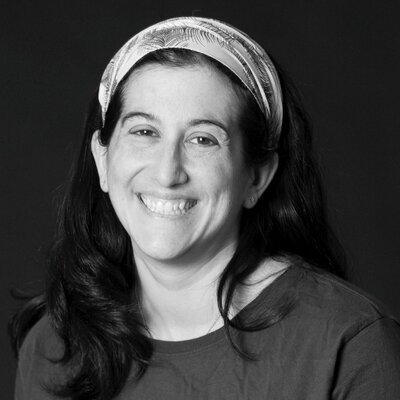 Recent Tweet: “@urj @StBaldricks #URJBiennial we are available all day in the Kikar! Shave your head #research #36rabbis “

Jewish mommy blogger Phyllis Sommer blogs and tweets about her family and their real-life Jewish living. She also writes heartfelt blog posts at SupermanSam’s blog — a blog she started about her forever-8-year-old son died of cancer. Rabbi Phyllis Sommer coined the hashtag #whatrabbisdo. 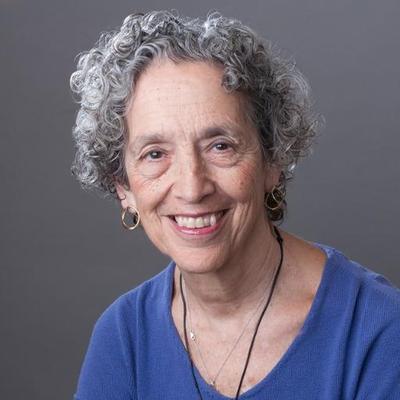 President of @AJWS. Inspired by the Jewish commitment to justice, AJWS works to realize human rights and end poverty in the developing world. 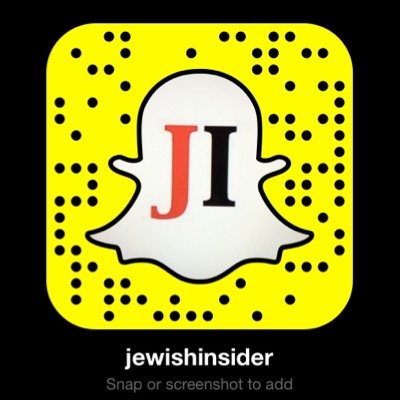 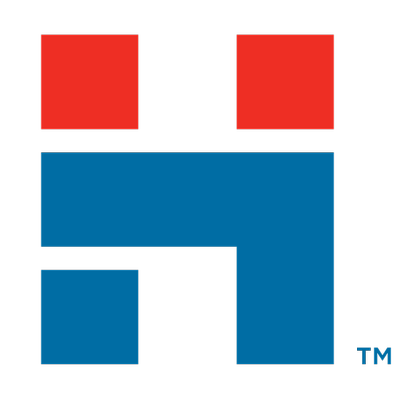 Recent Tweet: “Hadassah Hospital designed a course that alleviated stress and burnout among their staff. The results were shocking! http://bit.ly/1OGmBdv“ 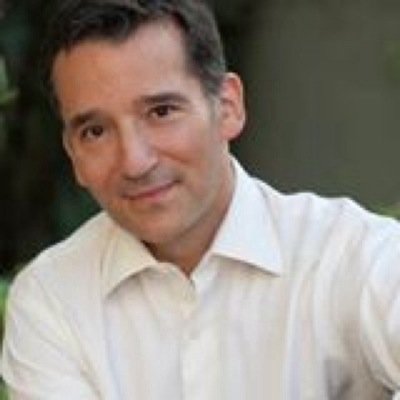 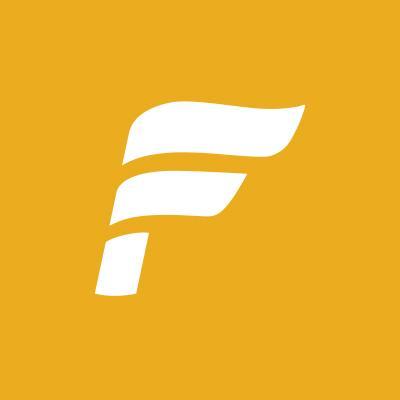 Recent Tweet: “The hit podcast Serial is back – just in time for #Hanukkah http://jd.fo/p8vlQ“

Reuven ​Werber tweets about edu-tech. He’s the Pedagogy and Content Editor of the MOFET JTEC Jewish Education Portal and a member of the MOFET International staff. He also serves as the coordinator of educational technology at Neveh Channah HS for girls. 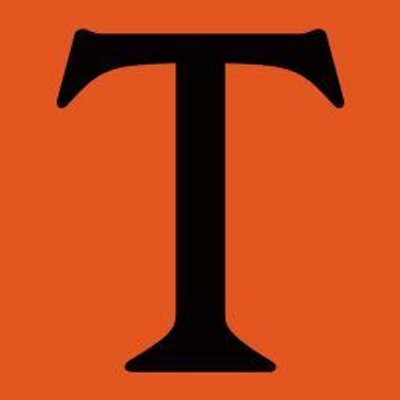 Recent Tweet: “Why #Hanukkah is the holiday of renewable energy: http://www.tabletmag.com/scroll/187445/hanukkah-is-the-holiday-of-renewable-energy “

Tablet magazine is an American Jewish general interest online magazine sponsored by Nextbook.[1] Launched in June 2009, it is the successor magazine to Nextbook. 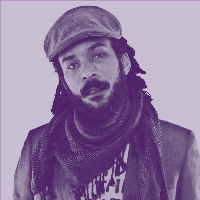 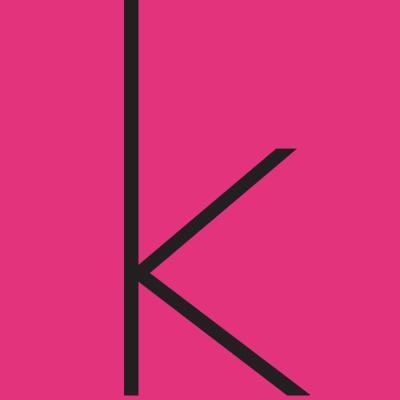 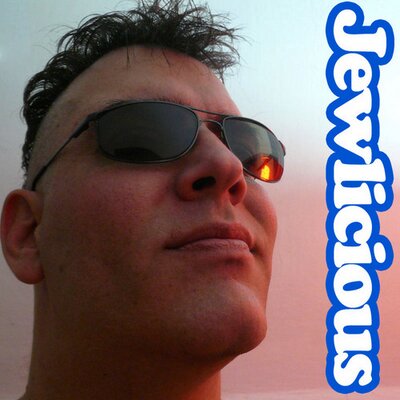 Jewlicious is a grassroots organization changing the way young adults affiliate and participate in Jewish life. 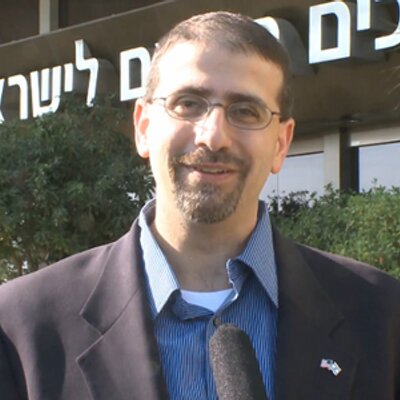 Recent Tweet: “Today, we can be more confident that this planet is going to be in better shape for the next generation.” —@POTUS “ 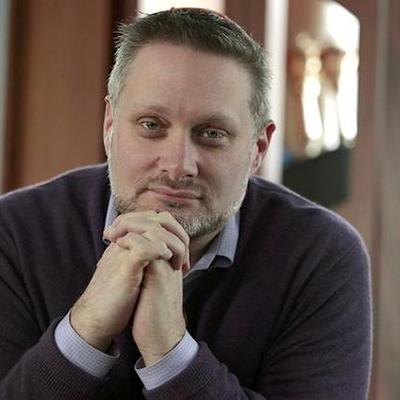 Rabbi Latz has been Shir Tikvah’s Senior Rabbi since July 2009. He brings to the congregation boundless energy, heartfelt compassion, and commitment to fostering an authentic and engaging Jewish experience. 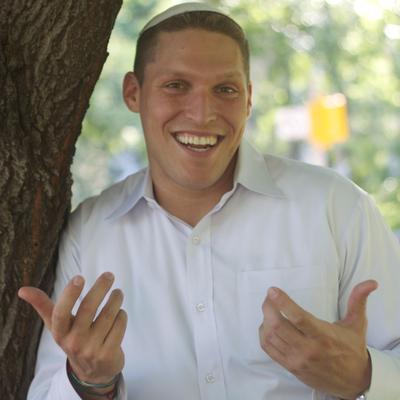 Rabbi Dr. Shmuly Yanklowitz is the President & Dean of @VBMPhx, Founder & President of @UriLTzedek, and the Founder & CEO @VeganKosher.

Why #Hanukkah is the holiday of renewable energy: http://www.tabletmag.com/scroll/187445/hanukkah-is-the-holiday-of-renewable-energy