From The Times of Israel:

A ministerial committee was expected to approve on Sunday a decision allowing Israelis to submit documents to government departments via email and other digital media, such as cellphone apps. The initiative is meant to bring an end to government offices’ ubiquitous reliance on fax machines, as well as the need to show up and submit documents in person when the faxes fail to arrive at their destination.

The proposal was submitted by the Prime Minister’s Office and the office of Social Equality Minister Gila Gamliel, as part of the “Digital Israel” initiative, which is aiming to modernize and streamline Israeli bureaucracy by bringing it into the 21st century.

According to the proposal, “all government ministries and ancillary units are to allow, subject to the law, anyone wishing to send or receive documents, which are currently sent and received via fax, to do so by digital means (email etc.). Sending by fax will continue to be allowed.” 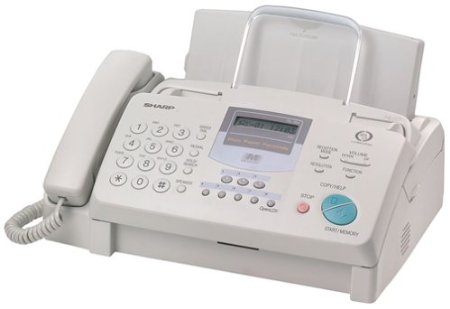 “The decision that will be submitted for the government’s approval is no less than a service revolution and another step that will significantly ease the lives of Israeli citizens, who have until now been required to submit documents to government offices via snail mail or fax, and often to physically appear at the offices during limited hours, to deal with issues that could be solved simply by sending an email from a computer or cellphone,” Gamliel said.

Despite the country’s billing as the “Start-Up Nation,” Israel’s government bureaus have been steadfast in their insistence on receiving documents by fax. This has led to recurring complaints as most people do not have access to the machines, long considered outdated in the digital era.

Regarding the timetable for the proposed reforms, government offices will be given email addresses within 90 days after the proposal is approved, and they will be published within 120 days.