In an email sent Wednesday afternoon to the Haym Salomon Center, Facebook rescinded its initial decision that a page that incited hatred and violence against Israelis met “community standards.”

“As you may have noticed, we have now taken down both those pages as we made a mistake earlier,” a Facebook spokesperson explained in the email. 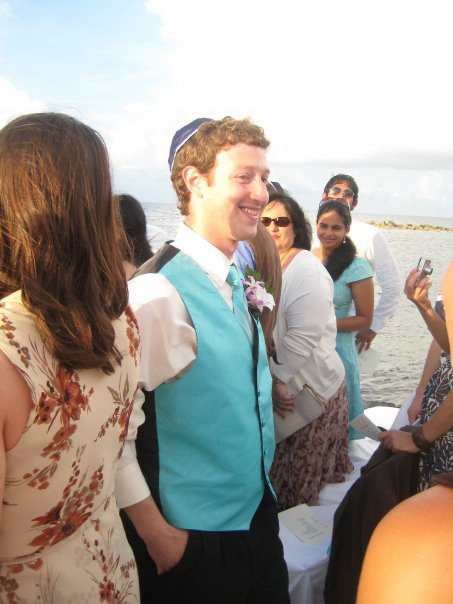 The two referenced pages are “Stop Palestinians” and “Stop Israelis.” Both pages were set up by Shurat HaDin – Israel Law Center as a test to determine how much hateful and violent incitement is tolerated on the social media website. The civil rights group was also monitoring how quickly the pages would be taken down.

According to Shurat HaDin, The Big Facebook Experiment began on December 28th, 2015, with its simultaneous launch of two identical Facebook pages: Stop Palestinians and Stop Israelis. Shurat HaDin then began posting nearly identical content on both pages. The content on the “Stop Palestinians” page incited hatred and violence against Palestinians, and the content on the “Stop Israelis” page incited hatred and violence toward Israelis. Over the course of two days, the severity of the incitement was gradually increased on both pages.

After two days, the civil rights group reported the pages to Facebook on the grounds of violating community standards.

“Facebook was very quick to respond to our reports. On the same day that we filed the report, Facebook removed the ‘Stop Palestinians’ page that incited against Palestinians. Facebook sent us a response stating that the page was removed for ‘containing credible threat of violence’ which ‘violated our community standards.’ On the other hand, the ‘Stop Israelis’ page that incited against Israelis, was not removed. We received a response from Facebook stating that the page was ‘not in violation of Facebook’s rules.’ The ‘Stop Israelis’ page is still live on Facebook,” explained Shurat HaDin in a press release.

News first broke on Monday about what the Israeli and Jewish press deemed “Facebook’s double standard in removing inflammatory material on its site.” Calling their earlier decision a “mistake,” Facebook insists it “does not tolerate hate speech, including against people on the basis of their nationality. We review all reports and take down such content. Both these pages have now been removed from Facebook,” noted the email.

Shurat HaDin is not buying their statement.

“Unfortunately we do not believe it was a simple ‘mistake’ as Israelis and Jews worldwide have been relentlessly protesting that Facebook is completely unresponsive to this type of Palestinian incitement to violence,” said Shurat HaDin founder and Israeli attorney, Nitsana Darshan-Leitner. “Two months ago we filed a lawsuit in the New York State Supreme Court on behalf of over 20,000 Israeli citizens, seeking an injunction against Facebook for “intentionally disregarding the widespread incitement and calls for murder of Jews being posted on its web pages by Palestinians. This simple experiment and its results speak for themselves.”

Darshan-Leitner continued, “Every Israeli that walks the street, rides the buses and sits in a public cafe is feeling the consequences of the Palestinian incitement to violence on social media. We have displayed what thousands of Jewish activists and the Israeli security services have known since September — that the online incitement is driving the stabbing and vehicle attacks, and Facebook’s bias and refusal to act in real time is spurring on the terrorism.”

Noting that social media platforms like Facebook have sophisticated tools to block out subjects like pornography, Darshan-Leitner asserted that social media organizations must use their tools to stop incitement by Islamic extremists to kill Jews.

“A publicly traded company like Facebook that utilizes the Internet to make its billions in profits,” said Darshan-Leitner, “cannot simply turn a blind eye to the role it plays in aiding and abetting terrorists to carrying out their attacks.”

This article was originally published by The Observer.